The immersive concert-style theater show chronicles the amazing journey shared by the folk-rock duo, Paul Simon and Art Garfunkel. It tells the story from their humble beginnings as Tom & Jerry, to their incredible success as one of the best-selling music groups of the ‘60s, and to their dramatic split in 1970. The show culminates with the pair’s famous “The Concert in Central Park” reunion in 1981 which had more than half a million fans in attendance.

The show uses state-of-the-art video projection, photos and original film footage. It also features a full live band performing all of their hits, including “Mrs. Robinson,” “Cecilia,” “Bridge Over Troubled Water,” “Homeward Bound” and many more. 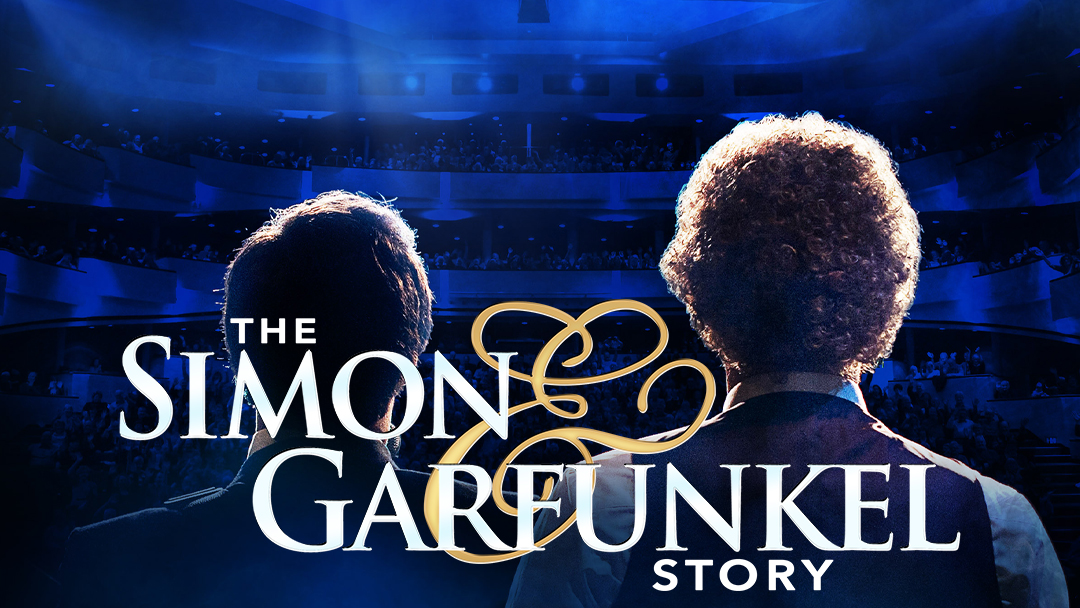